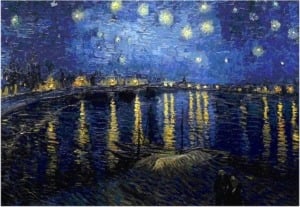 Depression Engulfs the World Major depressive disorder statistics show that the United States is struggling in the area of mental health. Depression has cut short the lives of many Americans. How can the U.S. be among the most depressed countries in the world? Don’t we have the latest and greatest anti-depressants designed to relieve depression? […] 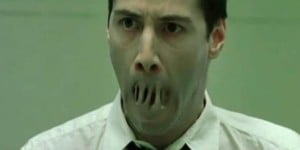 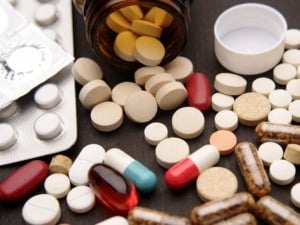 Antidepressants can double the risk of suicide. That is a belief that I have held for many years without evidence until today. A while back I wrote about Robin Williams death. I did not believe the immediate claims in the media that Robin Williams death cause was suicide. It seemed more prudent to know if […] 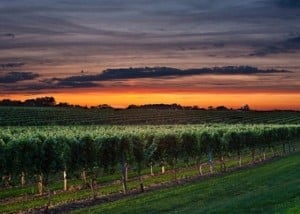 11 Tips for Beating Depression 1. Say Z E H H U – meaning, say to yourself, out loud, shouting or a whisper that you have had enough and mean it. You have had enough of living in the room of depression. Use any word that is meaningful to you or the term Zehhu. The […]