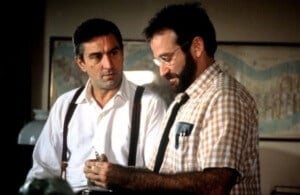 How to deal with depression without medication?  In some circles, just asking that question is bound to ruffle some feathers. The first time I went to an official ‘head doctor’ to speak about dealing with feelings of sadness and depression, the only treatment that he offered was a prescription for prozac. I do appreciate that this […] 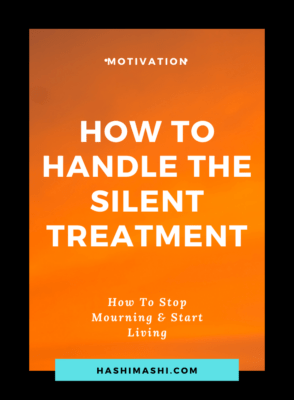