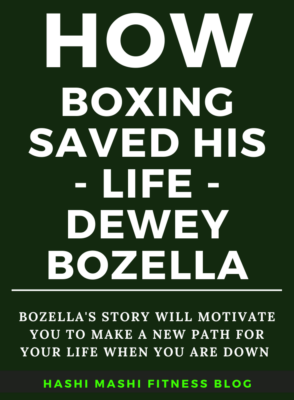 The Dewey Bozella Story If you’ve never heard the inspirational story of Dewey Bozella until now, this is your lucky day.  Bozella’s story will motivate you to make a new path for your life when you are down. He will help you focus on something more productive than self-pity. Bozella did not grow up in […] 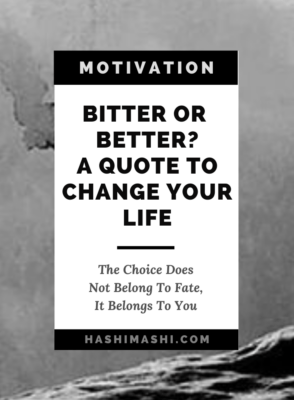 Bitter or Better? I love this bitter or better quote from Josh Shipp, a youth speaker and teen advocate who helps adults understand teens, and teens understand themselves. “You either get bitter, or you get better. It’s that simple. You either take what has been dealt to you and allow it to make you a […] 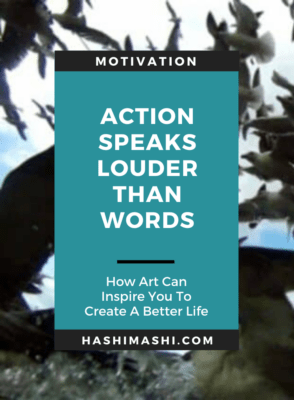 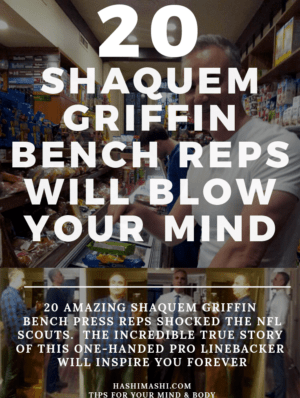 Introduction Watch Shaquem Griffin Bench Press 225 pounds for 20 reps and his 4.38 in the 40-yard dash at the NFL Scouting Combine in March 2018. Both shocked the world of sports. The reason his bench press stunned anyone who saw it is that he has only one hand and used a prosthetic device strapped […] 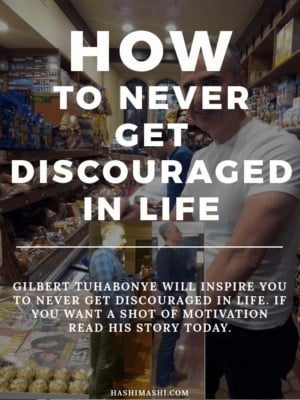 Gilbert Tuhabonye’s story of survival will inspire you to make the most out of your day and life. Do you think that you cannot handle what you are going through? Whether it is physical or emotional stress? Do you feel like you cannot get through the day? Read how the ‘anchor’ of running enabled Gilbert Tuhabonye […]