Because the new Army Combat Fitness Test is replacing the 40-year-old APFT, and out of all possible strength training exercises, after investing millions in research, the Department of Defense chose the deadlift to build the mental and physical strength that a soldier needs.

Success leaves clues, and if the American armed forces are standardizing their fitness test with the deadlift, as well as the other five events of this new combat-ready fitness test, that should tell you something about the remarkable advantages of deadlifting.

This post will give a brief introduction to the U.S. Army fitness tests APFT, ACFT deadlift standards and what you should do next to reap the awesome mind and body transformation you can gain from the deadlift.

What is the APFT vs. ACFT?

The Army has relied on the APFT (Army Physical Fitness Test) for the last 40 years. In September of 2018, the Department of Defense announced that they are replacing the APFT with the ACFT, Army Combat Fitness Test.

The ACFT will become the fitness test of record in October 2020.

The purpose of the ACFT is to ensure that soldiers are:

The ACFT is more challenging than the APFT.

The new changes come as the Army focuses on ensuring that soldiers can meet the physical demands of combat, said Dr. Whitfield East, EdD, Research Physiologist for CIMT (Center for Initial Military Training.)

ACFT is the new kid on the block. Take a look at the new test events to ace the ACFT.

There are six test events² in the new ACFT. They are:

The US Army confirms through the selection of the deadlift, that for full-body strength assessment, there is no compound exercise greater than the deadlift.

The deadlift is an excellent tool to measure total body strength because it uses the majority of muscles in your body.

are not the only ones who know about the incredible benefits of the deadlift.

So it is no wonder that meeting the Army ACFT deadlift standards is the first fitness requirement of the six ACFT test events.

You don’t need a gym membership to prepare for the ACFT. You can just be a parent. Train for the deadlift by picking up your misbehaving child after they go dead weight when they don’t want to get in the car. pic.twitter.com/QSoA2lVn2Q

The Hand Release Push Up will measure muscular endurance.

The Sprint, Drag, and Carry will test muscular strength and endurance.

Leg tucks will test the muscular endurance of your abdominals and grip.

The 2-mile run will assess your aerobic endurance.

The Army is an expert at building mental and physical toughness in men and women of all ages. Consider that the purpose of assessing a soldier's warfighting fitness is a matter of life and death.

All of the six test events are meant to accurately mirror the physical demands of common soldier tasks (CST), such as;

To ensure that a soldier has the strength to emerge victorious over enemy combatants, the United States Army selected ACFT deadlift standards as one of its six test events.

If the deadlift is powerful enough to build the mental and physical fitness of a combat-ready United States soldier, imagine what it can do for you.

The next step on your fitness journey is to start a deadlift program. Hex bar deadlifts are an excellent way to reap the benefits of deadlifts without the risks of the barbell deadlift.

If you need to lose weight before you start deadlifting, use this free guide to lose 20 pounds in 3 months.

¹ New PT Tests Rolled Out to Impact All Soldiers

Pin the image below to share 3 Army ACFT Deadlift Standards You Need to Know with your friends and family:

Rich is an Integrative Nutrition Health Coach and author of Crossing the Bridge: Diet + Training to Rebuild Your Body & Life. At the age of 55, he discovered how losing 20 pounds every 3 months, and the deadlift can change your body, and even change your life. Go here to read how the deadlift changed his life, and see how he did it. Feel free to send Rich a message here.

Franco Columbu Deadlift Records Will Inspire You to Achieve Your Dreams

If 81-year-old Grandma Shirley Webb's Deadlift Story Doesn't Motivate You, What Will?

How to Deadlift Like a Boss in 5 Simple Steps 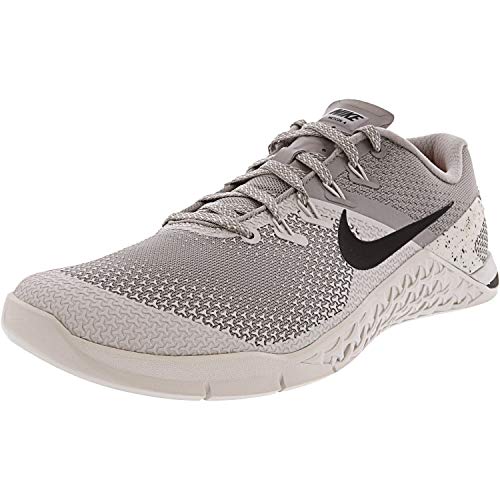 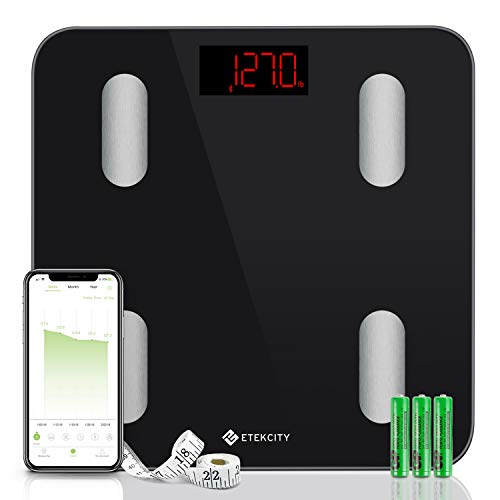 How an Obese Man Lost 75 Pounds in 6 Months

How to Lose 10 Pounds in a Month

The Secret Sauce for Weight Loss

What Are the 5 Components of Fitness?

How the Powerful Overload Principle Explodes Your Fitness

A Simple HIIT Workout will Torch Fat and Transform your Body

ZEHHU: Crossing the Bridge from Depression to Life
$2.99
Buy on Amazon

Do you think it is possible to ever lose the weight?

Remember when you were in shape back in the day?

Do you think that losing weight and finally fitting into your clothes is a pipe dream?

You are in the right place if you want to make an end to your obesity, but do not know where to start.

Get The Fat to Fit Transformation Plan Cheat Sheet

that I used to trim 18 inches off my waist in 6 months.  This cheat sheet is a roadmap for your own fat to fit transformation.  What do you have to lose, other than your belly?

You have Successfully Subscribed!