Most Obese States in America Today in 2022

Which are the most obese states and the least in America in 2022? According to the latest Behavioral Risk Factor Surveillance System, the obesity epidemic continues unabated in the United States.

The BRFSS conducts close to half a million health-related telephone surveys every year in all 50 states.

The BRFSS is a project of the Centers for Disease Control and Prevention.

Based on the results of the latest BRFSS in 2019, the CDC still has no clue how to beat adult obesity.

What state has the most obese population?

The losers of this terrible award are the states of Mississippi and West Virginia, which both have adult obesity rates of 39.5 percent.

Nearly 40 percent of the population of these two states are obese.

Note: The definition of obesity is 30 pounds or more than your ideal body weight for your height, or a Body Mass Index (BMI) of 30 or above.

Find out today with a body composition scale: 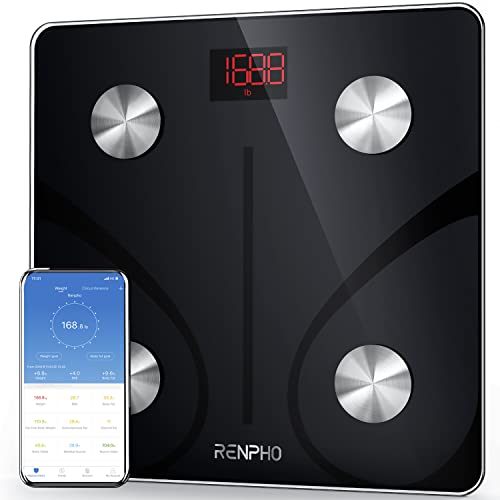 The States with the Highest Obesity Rates in the United States

Ten Least Obese States in the US

Colorado is the least obese state in the union with an obesity rate of ‘only’ 23.0 percent.

However, that is still nothing to rave about as Japan has an obesity rate of 4 percent.¹

The Trendline is Upward in All States

According to a 2017 report by Consumer Protect, the state with the highest obesity rate is West Virginia, with a reported 38.1% of the state being obese.

Hispanics and non-Hispanic blacks had the highest prevalence of obesity, at 47.0% and 46.8%, respectively.

West Virginia also has the highest diabetes rate in the United States.

Mississippi has the second-highest obesity rate at 37.3% and also has the shortest life expectancy among all of the states at 74.7 years. – worldpoulationreview.com

Risks of Overweight and Obesity

The dangers of obesity are not worth pretending there is no problem.

For example, ignoring your weight increase over the years makes you more vulnerable to:

Are you Suffering from Overweight or Obesity?

You might be the life of the party, but deep inside, are sick of being overweight or obese.

The difference between overweight and obesity is only 5 pounds.

That’s right; you are overweight if your bodyweight is 25 pounds or more than your ideal body weight.

Moreover, you are obese if you are 30 pounds or more over your ideal weight.

A person can spend most of their workweek as overweight and obese on the weekend.

It is not only U.S. adults who are fatter than ever.

American childhood obesity rates have increased over the last 50 years as well.

While today that statistic has skyrocketed to 18.5 percent.

There is a solution to the worldwide obesity epidemic.

There are two parts:

Real food – your body transforms if you follow this one simple rule.

Also, avoid processed food as much as possible.

Real food means food that is not manufactured or processed.

Here are some examples of clean eating:

Physical activity – you need to start moving, at least walking for 30 minutes a day.

If you are 25 pounds overweight, you are only 5 pounds away from obesity.

All you have to do is to start walking for weight loss or do another physical activity for 30 minutes a day, for example: 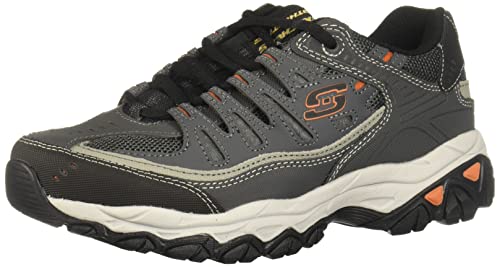 Most Obese States – Wrapping Up

There is not one state whose obesity rate trend line is declining.

How is that possible?

Every year hundreds of new diet books are published, yet, no one seems to have the answer.

This total does not include the number of adults ages twenty and over who are overweight.

For 50 years, the rate of overweight and obesity is climbing to unprecedented heights.

Sometimes a solution is not seen because it is too simple.

If you want to die as young as possible, then keep ignoring the problem.

However, if you are willing to listen to someone else who has been obese and stumbled onto a simple solution, keep reading.

Your obesity is not your fault. For two simple reasons:

#1. You grew up on processed foods

What do they all have in common?

They are all manufactured in factories.

Once you get out of high school or college, you rarely move for the rest of your life.

After you get your first job, you sit most of the day; in your car, on the bus or train, and at your desk for another forty years or more.

The government and diet books have been at it for half a century, and the results are frankly catastrophic.

How can you protect yourself and your children?

I was in the same situation as you only ten years ago.

However, I stumbled onto a system that works.

It is such a simple fitness plan that it is difficult to believe.

Most average Americans are 20 pounds overweight, and if you are obese, if you can learn how to lose 20 pounds, you can be free of obesity forever.

Even if you live in the most obese states in the US, you can buck the trend and look and feel better than you ever thought possible.

All you have to do is follow five simple steps to lose 20 pounds in 3 months.

Take your life in your hands, and you do not need to suffer from obesity any longer.

That is not a ridiculous amount of time.

The year passes by no matter what you do, so why not use the time to become the healthiest and fittest version of yourself possible?

Your next steps are:

Getting fitter is not rocket science, invest in yourself starting today, even if you live in one of the most obese states.

¹ The state of obesity in the United States – stateofobesity.org