How to Lose 10 Pounds Fast

But plenty of people, including myself have agonized over how to lose 10 pounds fast and even more.

A couple of days ago I posted why I am doing the Stephan Pinto C Diet.

The summary is that even though I made great progress on my own from June 21, 2012, in losing 75lbs, I had gained back 30lbs over the last year.

That is a lot of weight to put back on, but not totally new for me.

I have been up and down my whole life and assume that I am addicted to processed food like the other 100 million Americans who seem incapable of regulating their weight.

See below for actual statistics from the CDC regarding the plague of obesity in the USA.

I am sure there are many others like me who have never even been the same weight for any length of time at all.

Some people have been the same weight since they were eighteen, if I looked at a graph of mine, I am sure it would look like the swiss alps, up, down, hills and valleys, no even landscape.

So, two Sundays ago I decided to acknowledge where I was and see if I can learn some new angles, habits, and strategies from another person who had been overweight on processed foods and successfully has dealt with it.

That is what brought me to the Stephan Pinto C Diet. I have known now for a couple of years that processed food was the scourge for me, and as soon as I started to slack off of eating only real food, the weight gain started. I do know how to lose 10 pounds fast, I even know how to lose 75 pounds over the course of time.

What I have yet to learn is how to keep it off!

I knew that I got my leanest and felt best when I was eating real food and doing what I called real strength routines. But, sometimes, what I have learned by trial and error is not enough. I want to up my game in 2014 and am determined to do so. Of course, my goal was not just in losing weight, but in successfully making it a lifestyle.

One of the main reasons was that I want to learn from someone who has not only kept the weight off but has also gotten much stronger. Probably most importantly, I want to be able to celebrate occasions with my loved ones and friends in a healthy way. For me, my downfall has always been at the first bite of bread, bagel, muffin, roll, pizza, cake, noodles.

That sure makes it hard to enjoy a birthday or holiday with someone you care about or who cares about you. So, my hats off to Stefan, and I will continue to document the progress that I have been making.

I will not be sharing the unique and excellent nutritional and supplement strategies that I am gleaning from the Stephan Pinto C Diet, for that, please check out his Facebook page and I highly recommend Stephan Pinto C Diet for yourself, he knows what he is talking about and is a great mentor.

I am just going to be posting my own generic meal and strength plan, similar to what I have done on Hashimashi for the last year and a half, the main difference here though is that I am doing my best to share with you some sample meals and exercises that you can do yourself to lose ten pounds in ten days.

Of course, that is not the goal, the goal is to get to a normal weight and live a normal life without putting the weight back on! But, over the last ten days, I noticed that significant weight loss, so I knew it would be beneficial for anyone who wants to see how to lose 10 pounds fast.

I have made some very exciting progress over the last 10 days, as I have been on the weight-loss roller coaster for decades, as sad as that is. I know it myself, so I am the last one to judge another than to say that I hope I can make an end to the up and down ride once and for all. Anyone who has been on this ride knows that it just is not any fun.

So, the previous week, I had made some good progress and got down to 196 or 195, and then the weekend came and splat all over the place. Has that ever happened to you? Well, for whatever reason that cheat cost me 5 to 7lbs! Yes, rolls, soups, cookies, even though I packed it into one day and a half only, I put on 10lbs on the scale. Believe me, I was as frustrated as I am sure you have been if you have ever experienced it.

But the truth is that I know that I had way too much food.

So starting last Sunday, when I actually weighed in at 205lbs, which is even heavier than when I first started at 202, I told myself that I have to be more strict in some ways and more liberal in others. Meaning, I wanted to get to sleep on time first off. Then, I wanted to wake up early, do whatever I have to motivate, and inspire myself to make real changes, as they say, to be the change, to not fear it, but rather to embrace it.

Well, after just 10 days, I made some excellent progress. I say 10 because I have been at it now for 10 days, that has been the best progress has really been in the last ten days.  Now, the trick is to stay there and keep moving forward.

Let me point out the major changes that I made over the last 10 days, the exact steps that I took to lose these 10 pounds. Once you read through this article, you will know how to lose 10 pounds fast. And if you keep on adhering to this type of program for a longer period of time, for sure you will lose more if you have to.

Even over the weekend, I still went down a couple of pounds which is a welcome change from the previous one where I had gone up.

People who have struggled with weight loss their whole lives know what I am talking about. Someone who has not will most likely find it hard to understand why this is such a big deal, but my guess is that they never acquired the taste for junk food as we did.

You might have your own guess, but feel free to comment. In case you are one of those people who has been trying to figure out how to get into shape, how to get fit, how to lose 10 pounds fast or slow, why is it so hard to just be at normal body weight, you can take solace in the sad fact that in America, you are not alone!

Over 100 million of your fellow Americans are considered obese. Can you believe that?

I thought not, since most TV shows that you see feature actors, men, and women who in general must be at a normal or under a normal body weight to appear normal on the screen.

Obese people are the stars on the biggest loser, but even they are doing their best to get fit, they do not want to stay obese, they are on the show so that they can be coached how to lose 10 pounds, how to lose 100, even 300 pounds fast. If you need more proof, check out these facts from the Center for Disease Control:

Obesity is common, serious, and costly

Obesity affects some groups more than others

Obesity prevalence in 2012 varies across states and regions

The History of State Obesity Prevalence

Clearly, there is a problem when during even the last 20 years, obesity has increased in every state for every income and education group. Enough said.

Steps for How to Lose 10 Pounds Fast –

I plan on updating this post every day and will start with the most recent day and the most current weight in pounds, percent body fat, and body mass index. 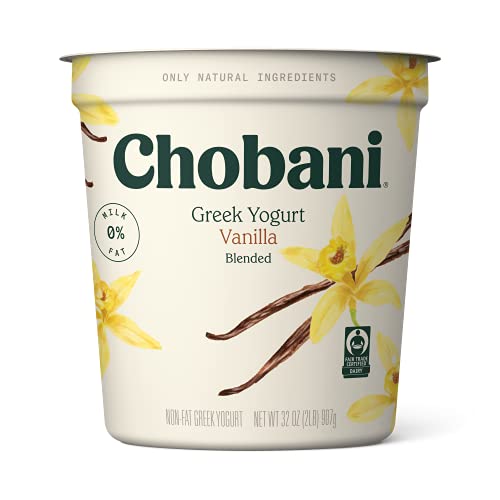 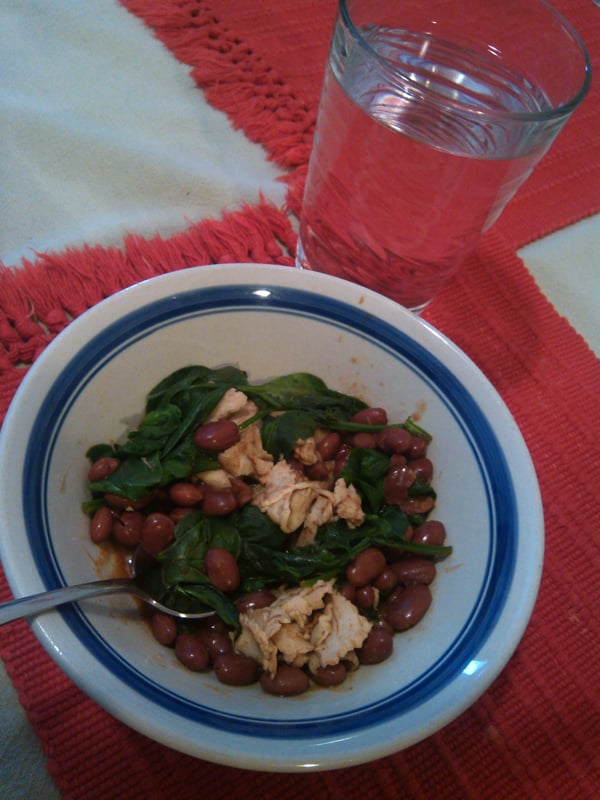 I recommend 5 sets of a number of pushups that you are comfortable with. Today for example I did 32 pushups for 5 sets throughout the day, usually before and after a meal or snack, which gave me a total of 160 pushups during the day.

Remember that on June 21, 2012, I started with one pushup, so if you can only do one pushup, no worries, just do one, for five sets and improve gradually, and if you cannot do a pushup, then just get in the starting position for a pushup and hold it, which is called a plank, for 10 seconds and work your way up to holding it for 20, 30, 40, 50 and 60 seconds.

And if you can get up to 60 seconds, then, by all means, go up to 90 seconds as is recommended by the trainer Pete Cerqua who has some great strength training ideas and routines which you can find in his books.

The bottom line is that the above meal plan and strength workout are some of the most important keys in how to lose 10 pounds fast, in how to get fit and into shape in general.

Another key point on how to lose 10 pounds fast is that you stick to your meals and snacks with discipline. You cannot start to walk around your house having nothing to do and keep snacking on any food, whether it is healthy or not. Except for vegetables, like celery and carrot, just forget about prancing around with jelly beans or even more nuts than you have during your snack.

Stick to the serving size. If a serving size of almonds is an ounce, stay with that, do not eat five ounces, because you will definitely regret it when you step on the scale the next day or next week.

Getting to sleep early and waking up early is another key fundamental in how to lose 10 pounds fast.

I will be updating additional good habits to focus on in order to help you achieve your goal.

If you have your own strategies on how to lose 10 pounds fast or your own experiences, please comment. Thanks.

If you are in the middle of your own get-in-shape adventure, please share!

Here is how...
Start Here
0 shares